A wave of anger is sweeping the cities of the world.

The protests have many different origins. In Brazil people rose up against bus fares, in Turkey against a building project. Indonesians have rejected higher fuel prices. In the euro zone they march against austerity, and the Arab spring has become a perma-protest against pretty much everything.

Yet just as in 1848, 1968 and 1989, when people also found a collective voice, the demonstrators have much in common. In one country after another, protesters have risen up with bewildering speed. They tend to be ordinary, middle-class people, not lobbies with lists of demands. Their mix of revelry and rage condemns the corruption, inefficiency and arrogance of the folk in charge.

Nobody can know how 2013 will change the world – if at all. In 1989 the Soviet empire teetered and fell. But Marx’s belief that 1848 was the first wave of a proletarian revolution was confounded by decades of flourishing capitalism and 1968 did more to change sex than politics. Even now, though, the inchoate significance of 2013 is discernible. And for politicians who want to peddle the same old stuff, news is not good. 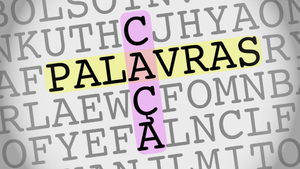 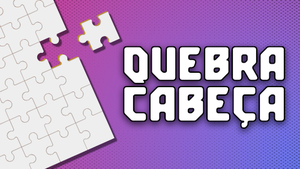 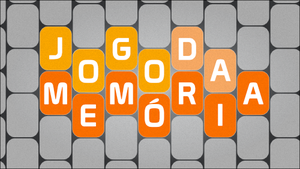 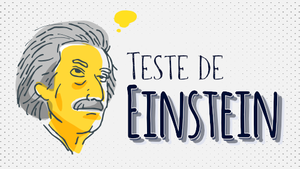