Although robots have made great strides in manufacturing, where tasks are repetitive, they are still no match for humans, who can grasp things and move about effortlessly in the physical world.

Designing a robot to mimic the basic capabilities of motion and perception would be revolutionary, researchers say, with applications stretching from care for the elderly to returning overseas manufacturing operations to the United States (albeit with fewer workers).

Yet the challenges remain immense, far higher than artificial intelligence obstacles like speaking and hearing. “All these problems where you want to duplicate something biology does, such as perception, touch, planning or grasping, turn out to be hard in fundamental ways,” said Gary Bradski, a vision specialist at Willow Garage, a robot development company based in Silicon Valley. “It’s always surprising, because humans can do so much effortlessly.” 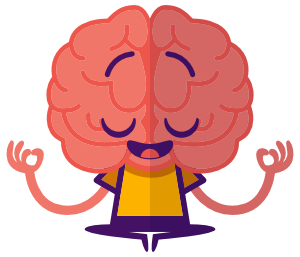